Whether you've got a pup that is working on learning the basics or an older dog that's a seasoned pro, our private dog training sessions can have many great benefits! Not only will they become a better listener, but even the simplest tools can help a dog succeed and feel confident in varying situations. With several convenient training options and packages that can be customized to meet your needs, our trainer is here to help you and your pup! 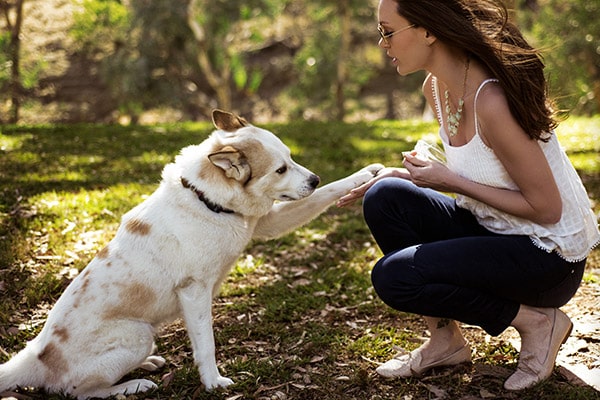 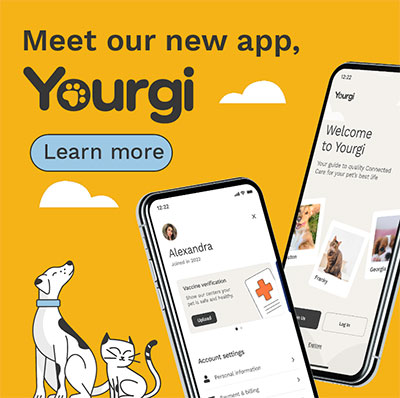 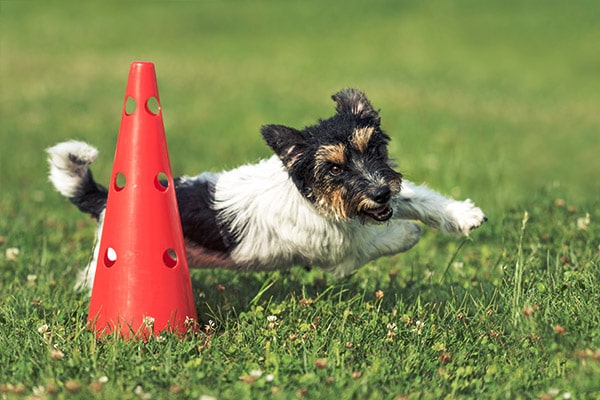 Our skilled trainer will work with you and your dog one-on-one to provide your pet with individualized, focused training attention. Private lessons are one hour and can be delivered in a center, at your home, virtually, or a combination that is convenient for you and your unique needs. Email our trainer Kelsey Kuhn at Kelsey.Kuhn@destpet.com for more information or to book a free 15 minute virtual consultation session. After your free consultation has been completed, Kelsey will develop a training plan to address your dog’s behavior goals. 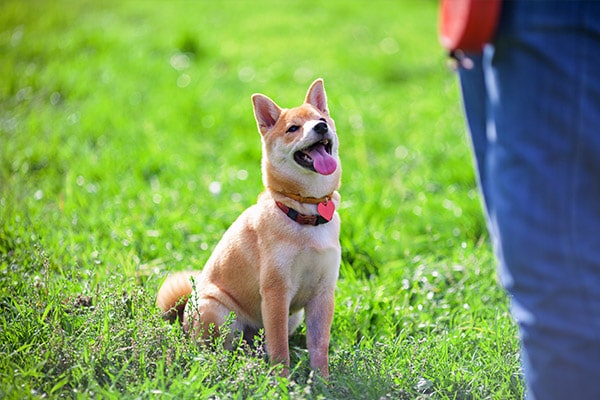 The Basic Obedience Course will help you and your pup work on commands like Sit, Down, Place, Stay, Recall, Heel/Heel-Up, Loose-Leash Walking, "Go Say Hi", Emergency U-Turn, Dealing With Distractions, Drop It, and Long-Line work. 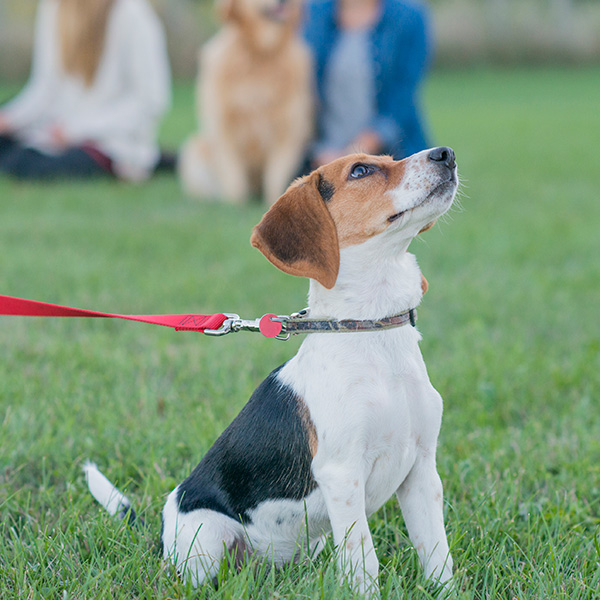 Kelsey first caught the training bug in 2006 during her internship at Point Defiance Zoo and Aquarium in Tacoma, Washington. Her first training guinea pig was, well, her pet guinea pig named Gracie. That summer, Gracie learned to target, turn in a circle, and station and Kelsey was hooked. Since then, she has trained over a dozen species across 3 zoos in addition to her dogs, cats, and chickens at home. She took her passion to the next level in March of 2021 by becoming a full-time dog trainer.

Not only does Kelsey enjoy training, she also loves sharing this skill-set with others. She developed a class for gifted middle school students titled "How To Train Your Dragon (Or More Normal Animals)" and later adapted it to create a workshop for Denver Zoo volunteers. Training isn't a secret superpower: Kelsey wants to show you how you too can be a "dog whisperer" and deepen your bond with your pet by playing fun games that set both you and your pup up for success! 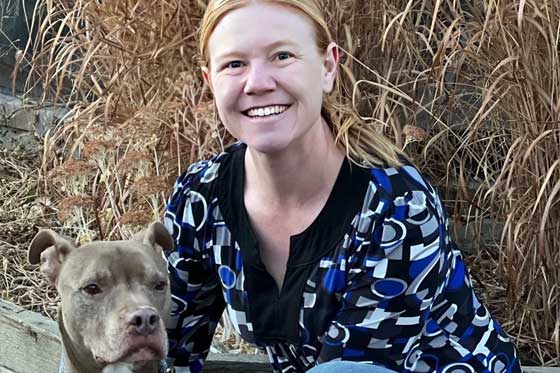 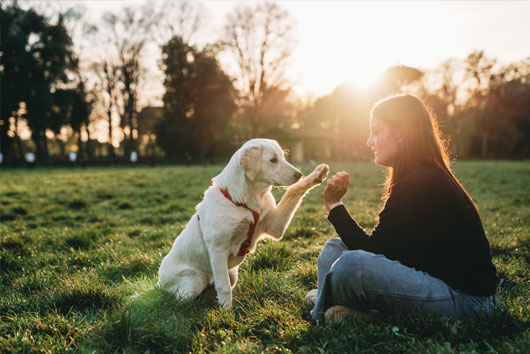 We take a relationship-based approach to training that combines several training methods based on the science of learning theory and supported by decades of research. This individualized approach focuses on enhancing the relationship between you and your dog and is tailored to meet your needs.

Our trainer uses positive reinforcement training techniques backed by research and our programs are designed to build confidence, reduce stress, and support a happy, healthy, trusting relationship between you and your dog.

This approach leads to a deep and meaningful bond and a well-behaved, confident, and happy dog.

Want to see the skills and tricks your pup will learn in our obedience classes and enrichment training sessions? Check out the videos below for just a few of the awesome things your pup will pick up!